For every child who ever believed in Santa Claus, it turns out you were right. Santa Claus is real, according to new research.

Or, at the very least, Saint Nick, who inspired the legend, was most likely a real person.

Saint Nicholas of Myra, was born nearly 1,800 years ago and was also a beloved figure. For the first time, researchers have studied a fragment from a pelvic bone believed to belong to the saint and have determined that it is from the right time period. 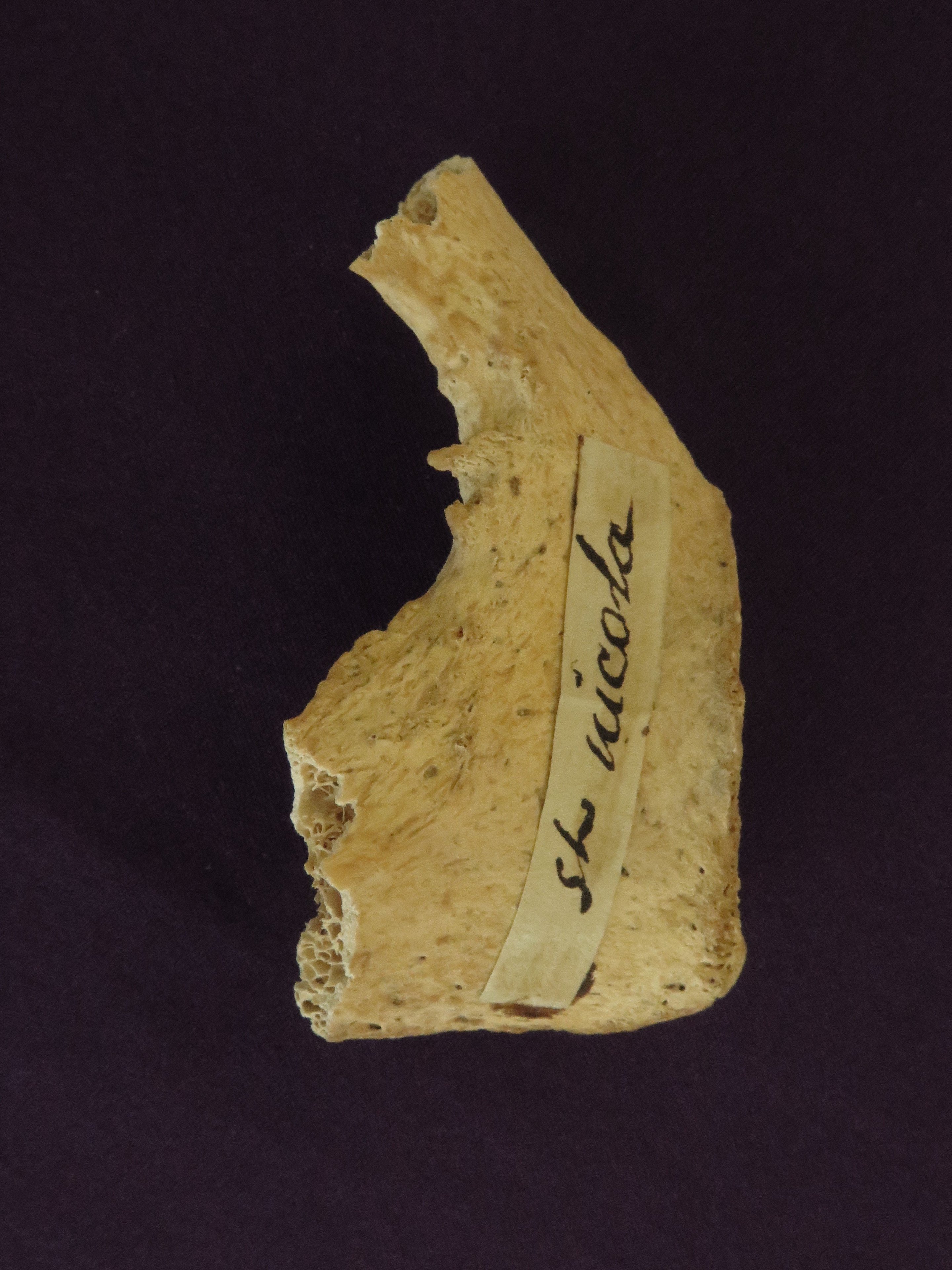 After years of unvetted stories from several sources claiming to have Nicholas's remains, researchers at Oxford University used radio carbon dating on the pelvic bone fragments (owned by the Father of a church in Illinois) and determined that the relic is from around the fourth century AD.

According to historians, Saint Nick died around 343 AD, which means that the fragment could very well have been his.

"Many relics that we study turn out to date to a period somewhat later than the historic attestation would suggest," said Professor Tom Higham of the Oxford Relics Cluster at Keble College's Advanced Studies Centre.

"This bone fragment, in contrast, suggests that we could possibly be looking at remains from St Nicholas himself."

When Nicholas died, most of his bones are believed to have been taken and buried in a crypt in Bari, Italy.

Other fragments ended up in Venice, but the bone tested originated in Lyon, France. Now that one bone has been dated, researchers are curious about those that have been venerated for over a millennium.

"These results encourage us to now turn to the Bari and Venice relics to attempt to show that the bone remains are from the same individual," said Dr. Georges Kazan.

"We can do this using ancient palaeogenomics, or DNA testing. It is exciting to think that these relics, which date from such an ancient time, could in fact be genuine."

So this Christmas when the little humans in your life ask to hear a story about Ol' Saint Nick, tell them the one about his ancient pelvic bone and his scattered remains. They'll appreciate the history lesson.