Based on what appears to be an armored tank seen in this photo of the Moon, aliens may be planning a more traditional ground-based attack instead of an aerial assault. (Bad news for pop culture.)

The UFO YouTube channel secureteam10 posted a video dissecting this NASA image captured by one of the Lunar Reconnaissance Orbiter's narrow-angle cameras. Zooming in on lower-left third of the black-and-white image, secureteam10 says rumors are running rampant about a "tank-like" object in the image, which was first discovered by Scott Waring of UFO Sightings Daily. "As we get close enough to this object here – which very well could be just an oddly shaped boulder or something like that – I want you guys just to notice the artificial nature of it," said secureteam10, explaining the "bird's eye view" comparison to a rectangular military tank. He adds that if it is a tank on the Moon it would have to be "ancient," and says it's possible that this is another "anomalous structure" worth investigating. 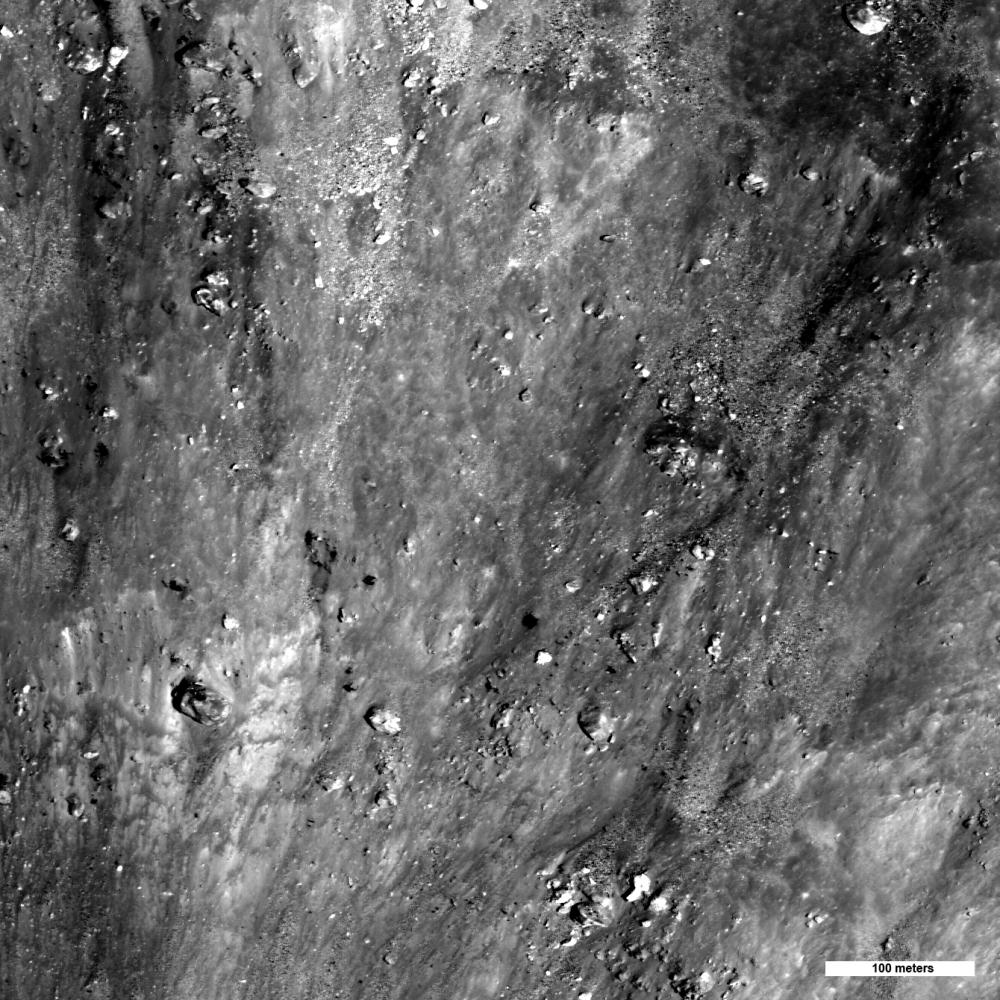 "Just to brush it off and not even take a look at it, I believe, is doing a disservice to this research and to the fact that we know that these artificial structures are on the Moon to the point that there are too many to count" the video narrator adds. He references previous discoveries in prior videos and pans around the image in question to suggest that other oddly-shaped objects are pieces of scrap metal and not simply rocks and boulders.

Check out the video below and let us know: Do you see a tank, too? Or does the UFO-hunting YouTube channel with almost 1 million views on a single video just want to turn a profit on ad dollars?