< >
Image Credit: Adapted from work by Ed Schipul/Wikimedia Commons CC BY-SA 2.0 (license below)
It's not the Space Force, but Bill Nye (everyone's favorite scientist and the man who made bow-ties and lab coats cool) and his company The Planetary Society have partnered with artist and designer Thomas Romer to help defend planet Earth against threats from space, and they need your help. They recently launched a Kickstarter campaign for an initiative called "Kick Asteroid" to help raise awareness of potential asteroid and comet impacts like the ones that created the Meteor Crater in Arizona or the one that led to the extinction of the dinosaurs.

The announcement comes just days after a fireball smashed into Russia's atmosphere with nary a warning by the asteroid watchdogs at NASA who reported a "near-miss" by an giant space rock back in April. While it seems unlikely that The Science Guy will be actually developing anything that rivals NASA's planned HAMMER spacecraft, Kick Asteroid will have a much bigger and better collection of swag.

Romer created asteroid-themed posters, t-shirts, and other merch that people can purchase to support the Society's efforts while also helping to spread the word to family, friends, and politicians that while these impacts are rare, the threat they pose are very serious and that there should be contingency plans in place. In the campaign video, one of the ideas Nye shares from The Planetary Society's 5-step plan is for an asteroid deflection system. As the name suggests, the plan would involve shooting a rocket at an Earth-bound asteroid to alter its path. The Society is also researching ways to use laser ablation to vaporize parts of an asteroid, which would also (in theory) steer it in another direction.

If screen-printed shirts and posters aren't enough for you, or if you want to do more to help the campaign, the $5,000 backer level includes lunch with Bill Nye and Chief Scientist Bruce Betts, attendance at an asteroid threat briefing, and a tour of The Planetary Society HQ in Pasadena, California (airfare and accommodations not included). Check out the campaign video below as well as some of the merch, and head to the Kickstarter page to learn more. 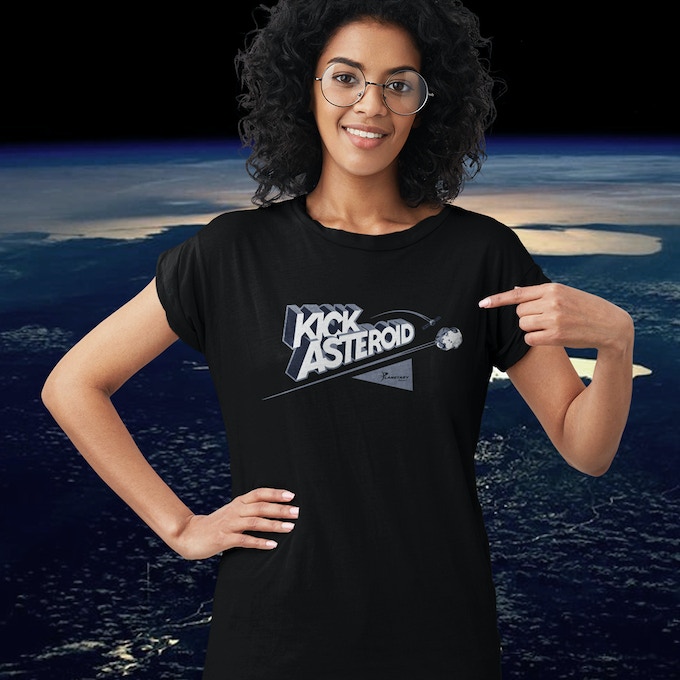 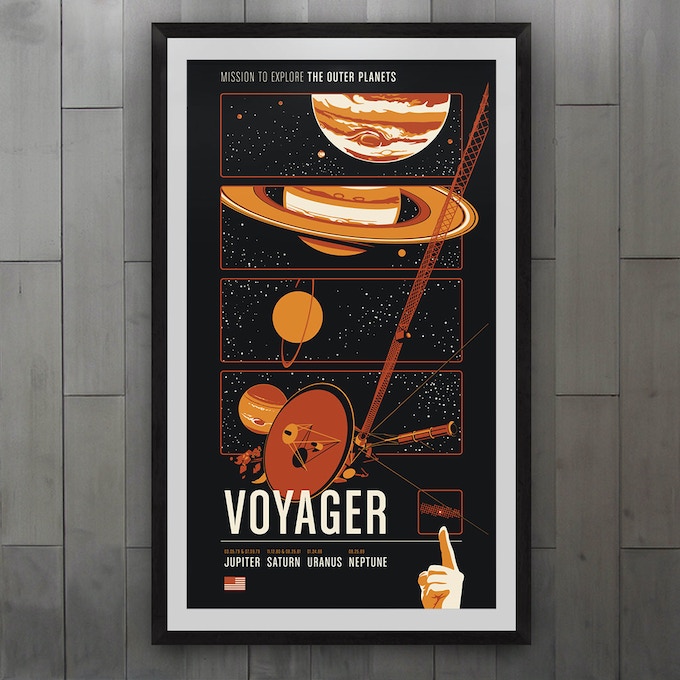