< >
Image Credit: NASA/YouTube
When Icarus ignored Daedalus' warning not to fly to close to the sun, things didn't end well for the hapless flyer. This weekend, NASA will launch an Icarus mission of its own, only this time flying close to the sun is the goal and the agency has something a lot sturdier than wings held together with candle wax.

A 65-minute launch window for NASA's Parker Solar Probe will open on Saturday at 3:33AM (EST) at Space Launch Complex 37 at Cape Canaveral Air Force Station, during which the probe will likely begin its journey toward Earth's heat source. The spacecraft will study the sun for seven years and get as close as 3.9 million miles away from the flaming ball of gas so that it can "trace how energy and heat move through the Sun's atmosphere and explore what accelerates the solar wind and solar energetic particles." The sun is hot enough to melt steel at that distance, so NASA has outfitted its car-sized probe with a 4.5-inch-thick carbon-composite shield that can withstand temperatures around 2,500 F. Thanks to expert engineering and an onboard cooling system, the payload on the probe will stay around room temperature.

NASA says that at its closest approach, the Parker Solar Probe will be traveling at approximately 430,000 MPH. For comparison, the International Space Station moves at around 17,150 MPH and orbits the Earth every 92 minutes.

"We've been studying the Sun for decades, and now we're finally going to go where the action is," Dr. C. Alex Young of the Heliophysics Science Division of NASA's Goddard Space Flight Center said of the upcoming launch. According to BGR, the whole thing will be live streamed via NASA's YouTube Channel, so if you want to witness history, set your watches now and be ready to wake up very early on Saturday morning. 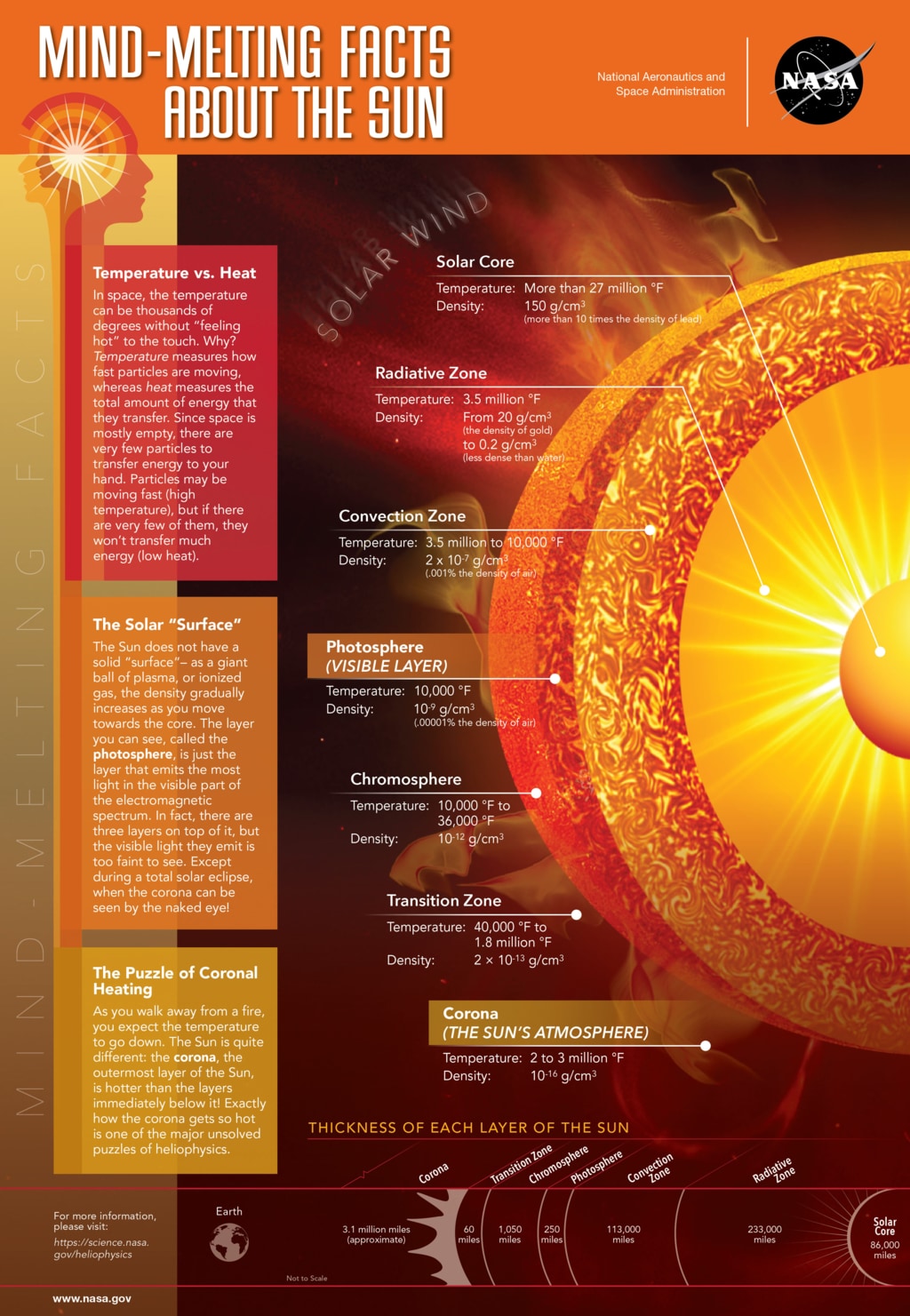