Keep Your Eye On The Sky: NASA's Saturday Morning Rocket Launch Promises To Light Up The East Coast

Can't make it to one of NASA's launching sites to witness the spectacular view in person? If you're on the East Coast of the United States and are willing to settle for a distant glimpse, then you may be in luck. According to reports, NASA is set to launch Northrop Grumman's Antares rocket and Cygnus cargo spacecraft from the Wallops Flight Facility in Virginia tomorrow, and if the weather is clear enough, it will be seen for many miles as it speeds through the sky and towards the International Space Station.

The launch is set for 4:01AM EST on November 17 after the original November 15 launch was pushed back due to weather conditions, so those hoping to see it will have to get up long before their Saturday brunch plans. Sunrise in Virginia and along the east coast won't happen for a couple hours after the launch, which is why NASA says that the rocket will "light up the sky." 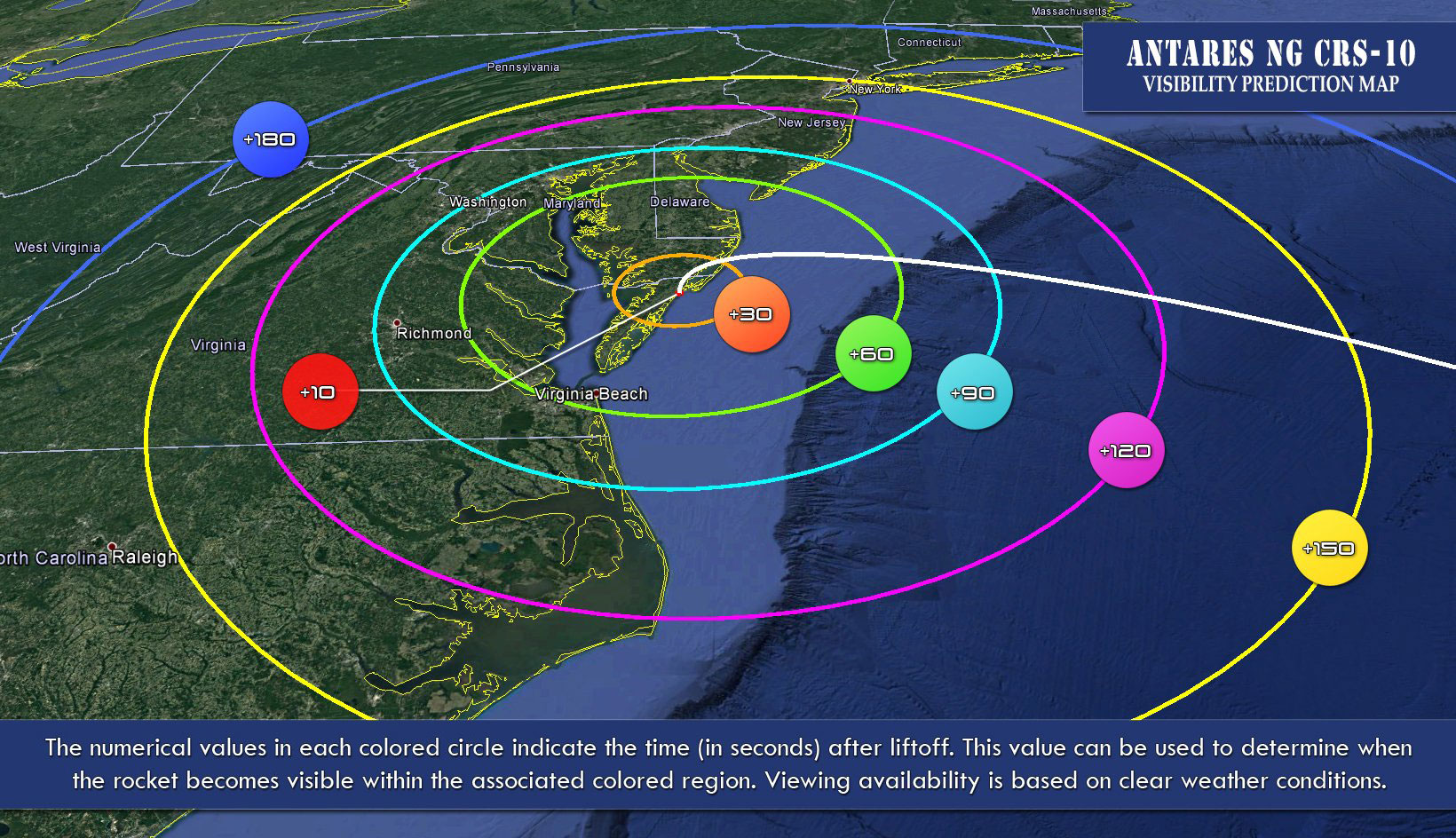 For those not in the viewing radius (and others who are but would prefer to stay in bed), NASA will also be broadcasting the launch via the usual channels: NASA TV, the Wallops Mission Status Center, and NASA's Ustream. Updates will also be posted to the agency's various Facebook and Twitter accounts.

"You actually feel this launch," NASA astronaut Kay Hire said after witnessing a previous Antares rocket launch back in May. "Once you hear it, the sound waves actually kind of hit you...It's really such a great, visible manifestation, if you will, of all the efforts of this entire NASA team." In a audio segment (below) produced by Katie Atkinson and Haley Reed at NASA's Goddard Space Flight Center, Hire says more about the experience and we get to hear recorded audio of the launch itself and the crowds that gathered to see it.

Listen to it here: