The Very Best Photos of the 2015 Perseid Meteor Shower

< >
The 2015 Perseid meteor shower peaked last night, and cloudless skies combined with a new moon meant viewing conditions for one of the most beloved celestial displays of the year were close to perfect. Across much of the Northern Hemisphere, skywatchers both professional and amateur headed outdoors to catch a glimpse of the beautiful display.

The next time the Perseids will coincide with a moonless sky won't be until 2018, but if you missed them last night, we've gathered some of the best images from around the Northern Hemisphere for you below. 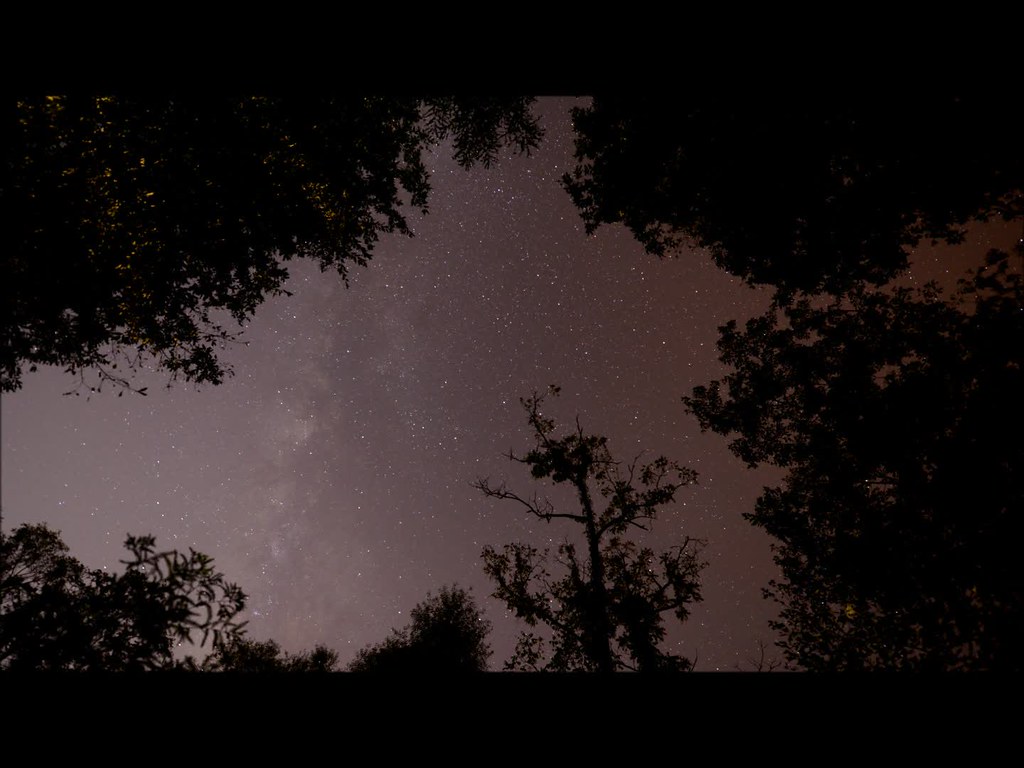 (A meteor shoots across the sky in South Carolina. Notice the Andromeda Galaxy in the background. Credit: Schreeniclix)

(The Perseids as seen through NASA TV's Livestream. Credit: NASA)

These brilliant shots are all made possible from Earth's annual passing through a debris trail, which is created by the Comet Swift-Tuttle. As Earth passes through the trail, tiny pieces of the debris enter our atmosphere at speeds of up to 130,000 MPH, burning up as they do so and causing the light trail seen in these images.

(A tranquil scene of skywatchers in Germany last night)

(Astronauts on the International Space Station were able to get in on the action too.)

In the UK, many were calling it the best celestial event in the last decade, and everyone from students to Members of Parliament got in on the action.

Just been lying on my back gazing at the #Norfolk night sky watching the #PerseidMeteorShower. Breathtaking. @EDP24 https://t.co/MYd1aZJIKO


(Meteors above a Civil War era fort on the Isle of Man. Credit: Brian Kneale)

(Conditions in the UK were so perfect, people like Susan Snow, who took this shot, didn't have to venture far to see the meteors)

The Perseids are among the oldest of meteor showers, with records suggesting they have been witnessed for over 2000 years. While the Perseids did peak last night, they will continue to be visible for the next for the next week or so. So, why not head away from the city this weekend and see if you can match some of the images above?
Science
Space
Astronomy
Space Imagery
Popular This Week
SpaceX Blows Up Falcon 9 Rocket Worth $57 Million To Prove A Point In Latest Crew Dragon Capsule Test
NASA
SpaceX
NASA Is Turning Off the Spitzer Space Telescope Forever After 16 Years in Space – Find Out Why
NASA
Space
The European Space Energy Is Creating Pure Oxygen out of Moon Dust
ESA
Moon
Technology
A Stalker's Dream: Startup Scraped Billions of Images From Social Media for Facial Recognition AI
Artificial Intelligence
Dystopias